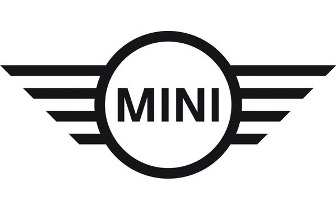 The Mini is a small economy car produced by the English-based British Motor Corporation (BMC) and its successors from 1959 until 2000. The original is considered an icon of 1960s British popular culture. Its space-saving transverse engine and front-wheel drive layout – allowing 80% of the area of the car's floorpan to be used for passengers and luggage – influenced a generation of car makers. In 1999, the Mini was voted the second-most influential car of the 20th century, behind the Ford Model T, and ahead of the Citroën DS and Volkswagen Beetle. The front-wheel-drive, transverse-engine layout of the Mini was copied for other "supermini" designs including the Honda N360 (1967), Nissan Cherry (1970), and Fiat 127 (1971). The layout was also adapted for larger subcompact designs.

Is it all you have in Mini spare parts stock?

What if the spare part doesn’t fit my Mini car?

There are no products in this section