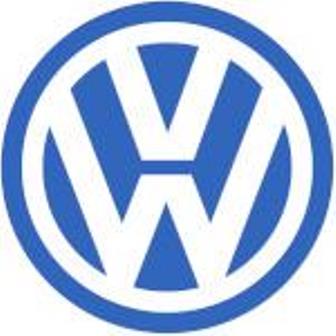 Volkswagen, shortened to VW, is a German automaker founded in 1937 by the German Labour Front and at the request of Adolf Hitler, known for the iconic Beetle and headquartered in Wolfsburg. It is the flagship brand of the Volkswagen Group, the largest automaker by worldwide sales in 2016 and 2017. The group's biggest market is in China, which delivers 40% of its sales and profits. The German term Volk translates to "people", thus Volkswagen translates to "people's car".

Is it all you have in Volkswagen spare parts stock?

What if the spare part doesn’t fit my Volkswagen car?

There are no products in this section